exploring the curiosities in everyday life

Welcome to the
library//studio
of the quotidian

Highlight the empty space below each option for more details! Try it!👇
Hi, I'm a secret detail=P

Where you can find all our digital content and publications

Pick up some knick-knacks by us before you go?

empori is a proud member of the UCU Collective

We are so glad you asked.
empori is a studio//library that creates and curates experiences that explore the curiosities and delight in everyday life!What is an experience you ask?
An experience is a gateway to mini-adventures.these gateways come in many forms:
an event
a game
a zine
a walk
the list goes on... Got a question?
Need help catching daydreams or plotbunnies?
Maybe you're just bored and want to send an email to someone.

For all the above and more, you can reach us at
howcanwehelp@empori.co

"Ya'll seem pretty cool...
Is there a low-commitment way I can stay updated about what you do?"

Why yes, yes there is.
You just need to give us your soul email address and we'll send you random doses of curiosity ;)

Welcome to our humble souvenir shop.
Everything here is crafted with care and made with curiosity.
We've got everything from morsels of delight to DIY experience kits.
Happy browsing! 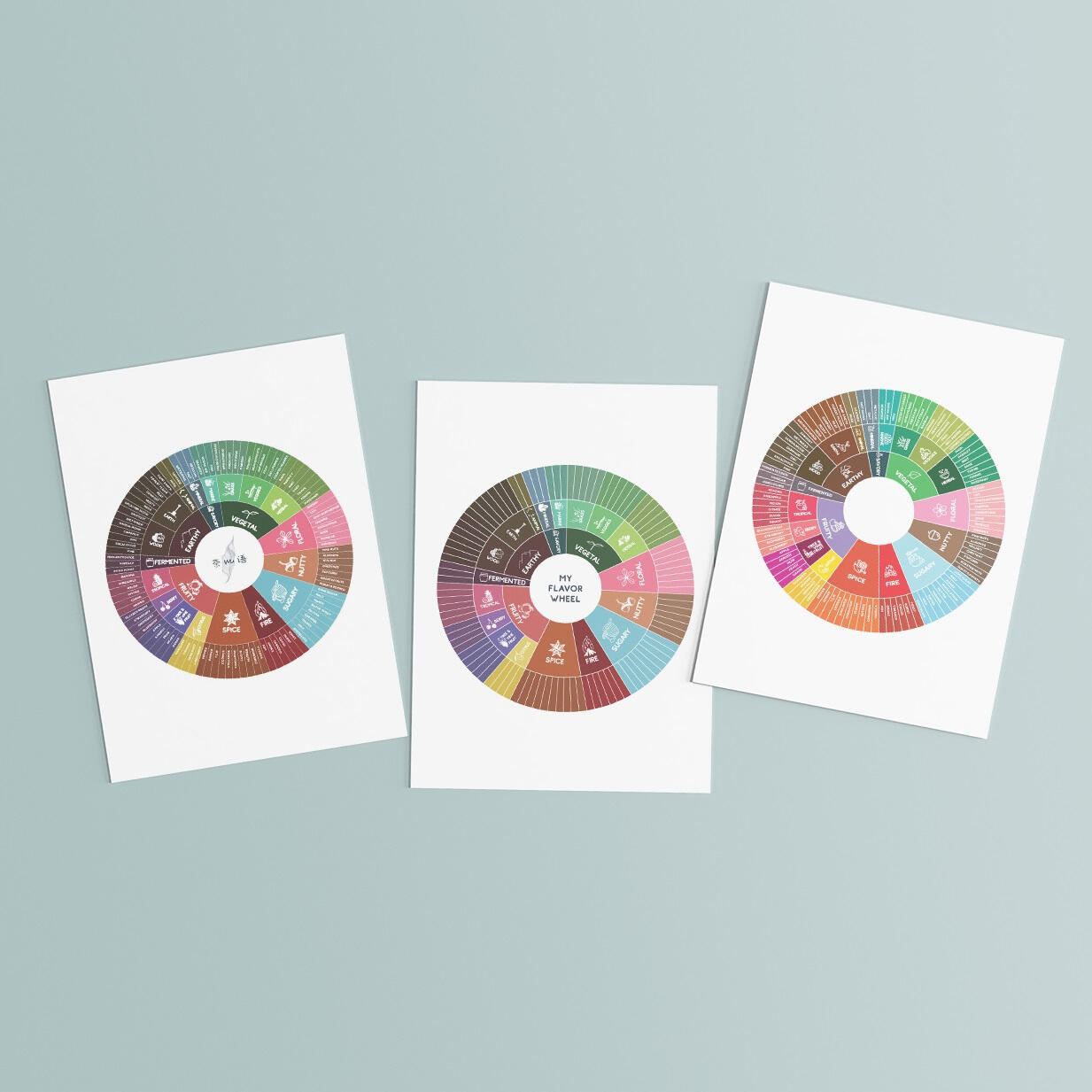 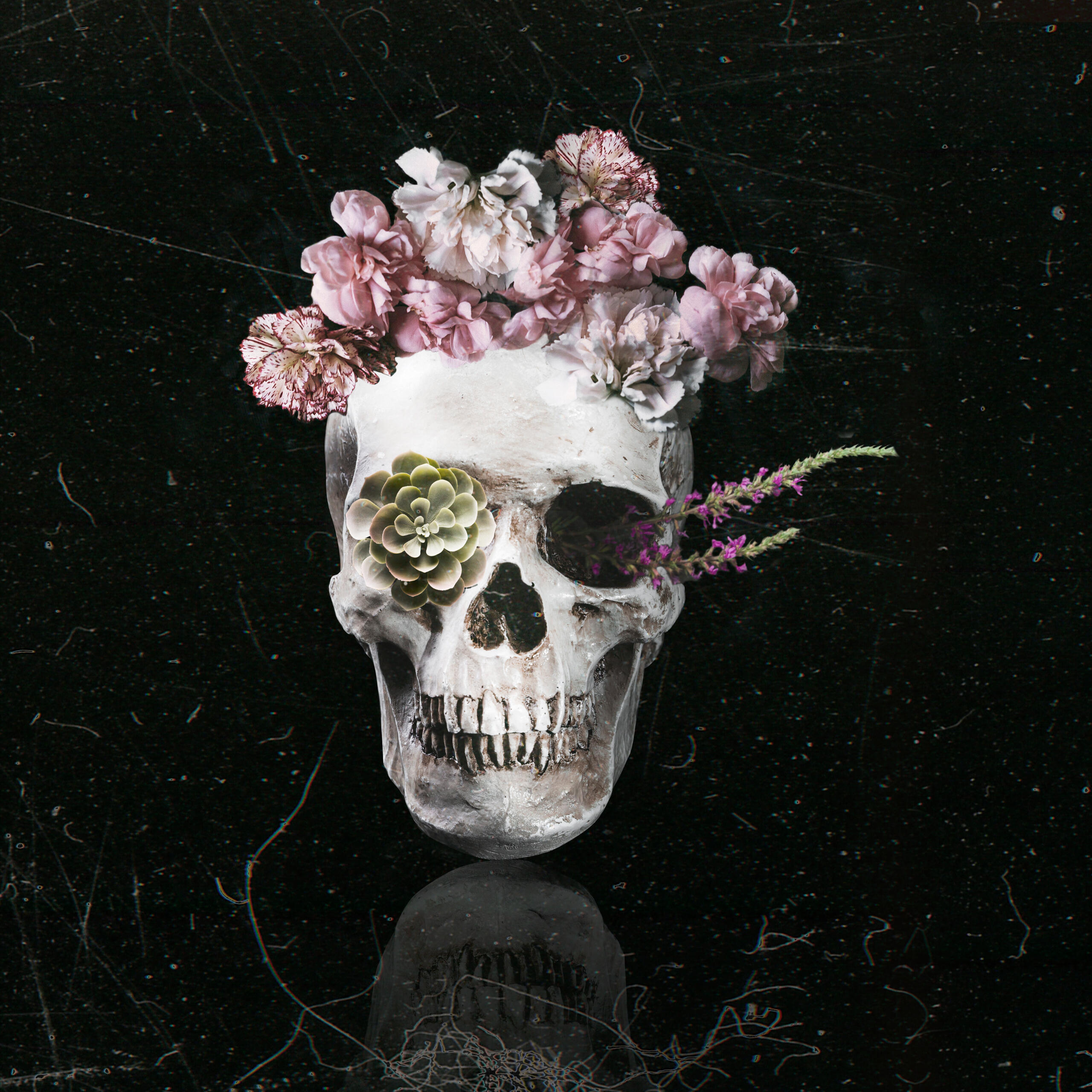 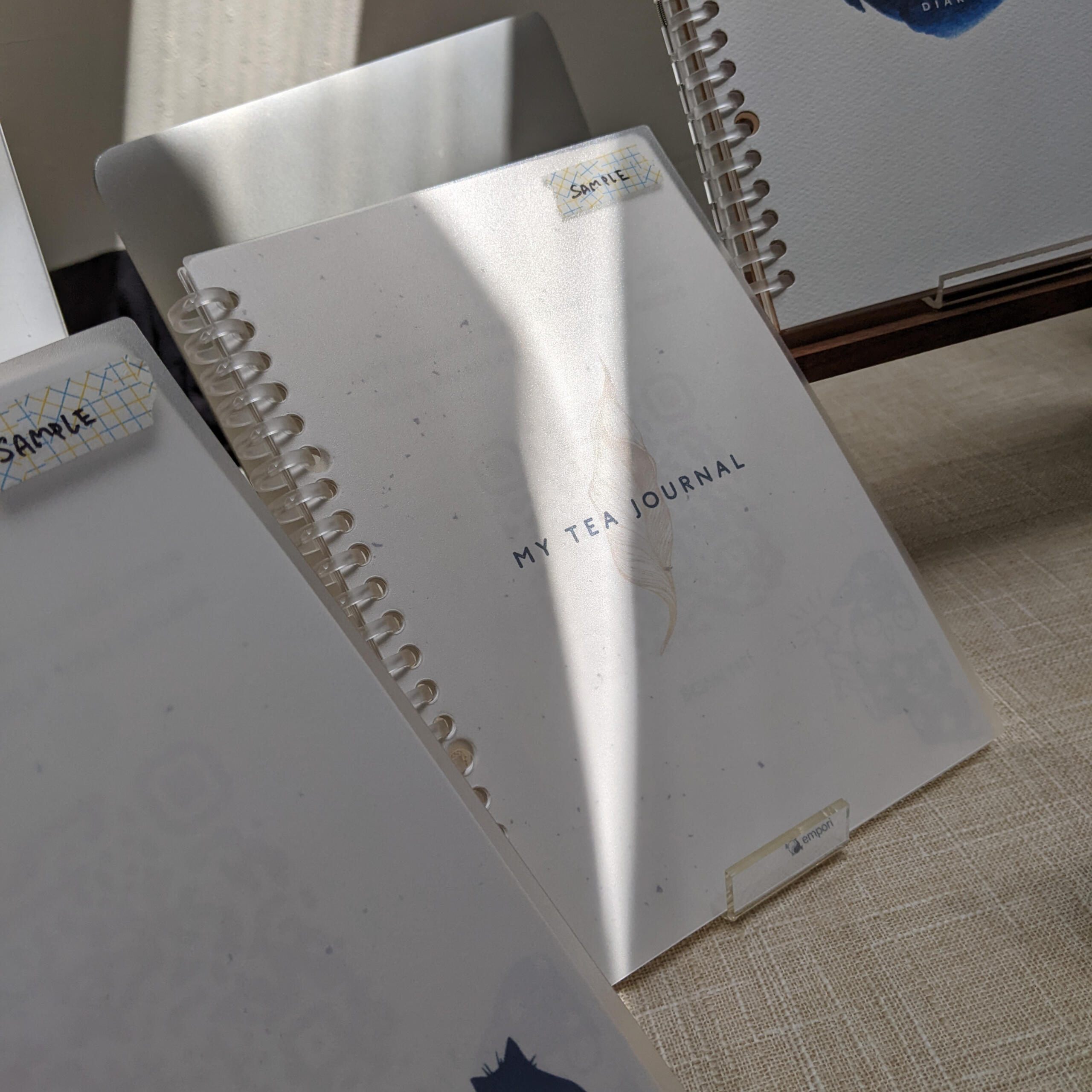 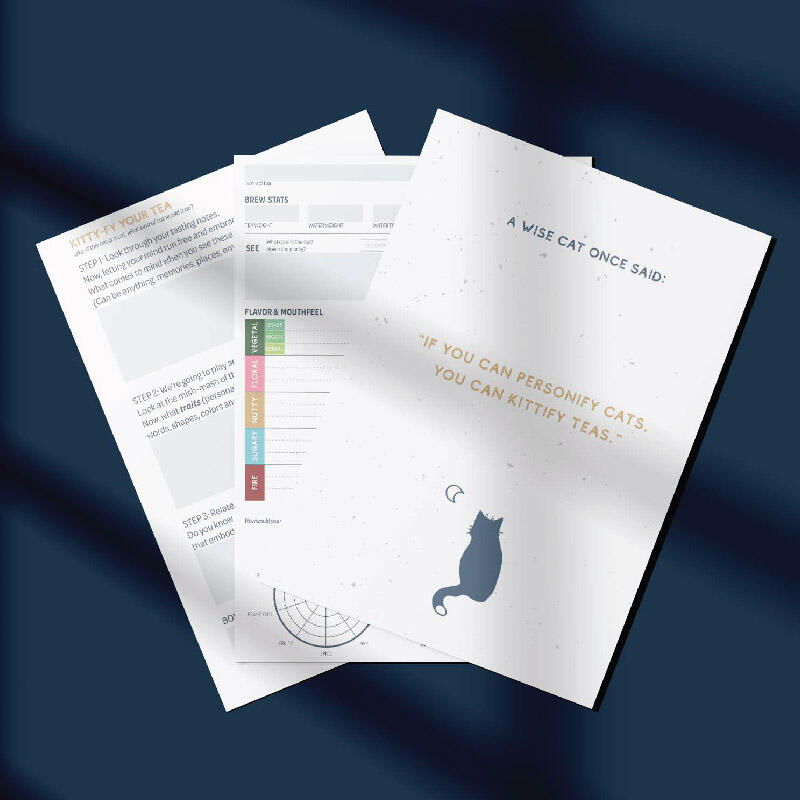 Welcome to our studio!
Here you can find experiences in the form of events and workshops that you can book for your own enjoyment!

🧐 Clicking on the image takes you to the booking page! the off-season christmas elves we hired to construct the shop got recalled. something about early x'mas orders...
(is it just us or does x'mas stuff just start earlier and earlier each year?)
we're doing our best to find some equally magical replacement craftsmen.we thank you for your patience and understanding!

Add this button to the about us page leading to a manifesto!
👇